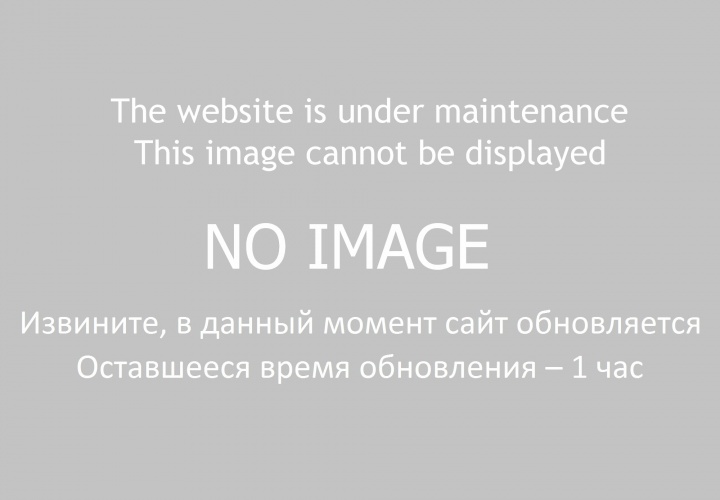 The three-star Hotel “Yunost” is located in Khamovniki, one of the most beautiful parts of Moscow harmoniously fitting into an unusual for the capital architecture of the last century. The famous Convent “Novodevichy” a 10 minutes walk away from the hotel. The rooms have a beautiful view of the Vorobyovy hills and Moscow City. An underground station is only 100 meters away from the Hotel that connects to Kremlin in under 10 minutes! Khamovniki is one of the best areas of central Moscow. Hotel "Yunost" attracts guests with its comfort, functionality, modern standards of hospitality and, at the same time, a homely atmosphere of coziness and goodwill. The building of the hotel was founded in 1961 with the 7th and 8th floors undergoing a full reconstruction in 2015, where there rooms of Business and Lux categories are placed. The interior of the rooms observes the minimalist European style with functional areas. Rooms have everything necessary for living: beds, bedside tables, TV, mini-bar, bathroom with shower. The restaurant “Il Rosso” offers classic European and Italian cuisine. The reception area features a modernistic elegantly designed hall fitted with panoramic windows facing a picturesque inner courtyard – one of the most famous highlights of the hotel. The restaurant also offers a buffet breakfast.

The five-star hotel “Russo-Balt” is located in the center of Moscow. The hotel is the epitome of the Art Nouveau era. The building was built on the territory of an old noble manor from 1879 by the famous architect P. Zhukov. Throughout history, this hotel has been visited by some of the most eminent Russian people including A. Bely and A. Blok, V. Bryusov, I. Bunin, K. Balmont, L.N. Andreev, Igor Severyanin. The building also used to house a publishing house of the symbolists "Musaget" and the first classic female gymnasium S.N. Fisher. The accommodation offers 15 individually decorated classic rooms and suites with all the amenities one expects to find in a luxury hotel.

Day 2 Moscow – City tour
Breakfast.  Departure for an individual sightseeing tour of Moscow with a visit of the Red Square, Kremlin (including one Cathedral) (English-speaking or Spanish-speaking guide on demand), 7 hours, lunch is not included.

The tour begins on foot (tourists will reach the center of Moscow by underground via some of the most beautifully decorated stations). The sightseeing in Kremlin will be followed by a meeting with the driver to continue the tour of Moscow by car. At the end of the tour a transfer back to the hotel will be provided. The excursion program to the Red Square begins with a meeting in the lobby of the hotel, followed by a departure to Red Square by Moscow underground. A trip on the Moscow underground exposes multiple old traditional underground stations of the most beautiful underground train system in the world! Some of the stations on the tour resemble more of castles and palaces than train stations! The guide-interpreter will point out some details that escape the attention of hasty passengers. He will tell you about the construction of the underground, who needed it and what for in the beginning of the 20th century, reveal secrets of the hidden underground lines and the reason why some of the stations’ announcements were voiced by a female, while others by a male speaker.

The first half of the day will be dedicated to walking around the city center. Tourists pass through the elegant double-tented Voskresensky Gates that were used by Russian monarchs to access the Red square since the earliest of times. From there, the guests will walk along the famous paving stone to the majestic Cathedral of St. Basil the Blessed. Our guide will tell you about the amazing events that shaped these historical places, buildings and main streets of the city in the area of ​​Red Square. If desired, the tourists will have a chance to visit the famous Major Supermarkets of the country, the Kazan Cathedral and the Lenin Mausoleum. After passing through the Alexander Garden, named after the Emperor Alexander I, the guests will learn about what the place looked like before the park, visit the Tomb of the Unknown Soldier, and see the memorable blocks of the "Cities of Heroes", the monument of the Romanovs' house, the grotto created from the ruined buildings of Moscow, Fountains and amusing sculptures from Russian fairy tales.

Next, the tourists will get a tour of the Kremlin (it takes about 1.5 hours). Here they will explore with the oldest part of the city of Moscow. Around the area of Kremlin they will see the cathedral square, palaces, Tsar Bell and Tsar Cannon. They will visit the Assumption Cathedral, in which Russian tsars and Emperors were crowned and prayed prior to their military campaigns. The tourists will also visit the Archangel Cathedral, the tomb of Moscow princes and Russian tsars.

After a tour of Kremlin, the tourists will have a small break for lunch and rest (not included, must be paid in the restaurant). After lunch, they will continue with a sightseeing tour of Moscow by car. The tourists will get through the city center – past the State Duma, Bolshoi Theater, Lubyanka square, old area “Kitay Gorod”, along Varvarka Street and Sofiyskaya Embankment, which offers a magnificent view  the Kremlin panorama. They will pause at the Cathedral of Christ the Savior. The temple was conceived as a monument to the victory of Russian people in the War of 1812. The tourists will learn about the events of the 1930s and its new revival. They will also visit the Ministry of Foreign Affairs, Red October and the House on the Embankment. Later, the tourists will continue their way to the most beautiful monastery of Moscow – “Novodevichy”. The Novodevichy Convent was founded almost 500 years ago in order to defend Moscow in the south-west direction. The tourists will walk along the pond and hear an interesting story about why the Tsar's wives often went here, the main historical events and the unique architectural style.

After a short walk, the tourists will travel through the subway bridge to the highest vantage point of Moscow – the Vorobyovy Gory Hills, providing access to a beautiful view of the city. Weather permitting, it may be possible to make out the domes of the Kremlin cathedrals, the legendary Luzhniki stadium, Stalin skyscrapers, the Ostankino TV tower, the RAS building, the subway bridge, the sport springboards and the beautiful curvature of the Moscow river. This area of Moscow maintains the spirit of the Soviet era thanks to the monumental building of the Moscow State University. During the excursion, the tourists also see the film studio «MosFilm», the ambassadorial town, the modern architecture of elite residential complexes and the Victory Park, the Church of St. George, the Arc de Triomphe, Kutuzovsky Avenue, the Government House of Russia and the New Arbat. At the end of the tour, they will return to the hotel.

- Accommodation in standard room of the 3-stars hotel “Yunost”:

- Accommodation in standard room of the 5-stars hotel “Russo-Balt”:

* The price of the tour can be changed without prior notice.

* The operator reserves the right to replace the hotels under the program with other relevant categories. The order of the excursions can also be changed.

* Guide, services and hotels are confirmed at the time of booking.

- all entrance tickets on the route to excursions and transport fees during the walking part of the excursion of Moscow.

- Air and railway tickets to Moscow both ways.