Scroll down or click here to start the journey
Group tours 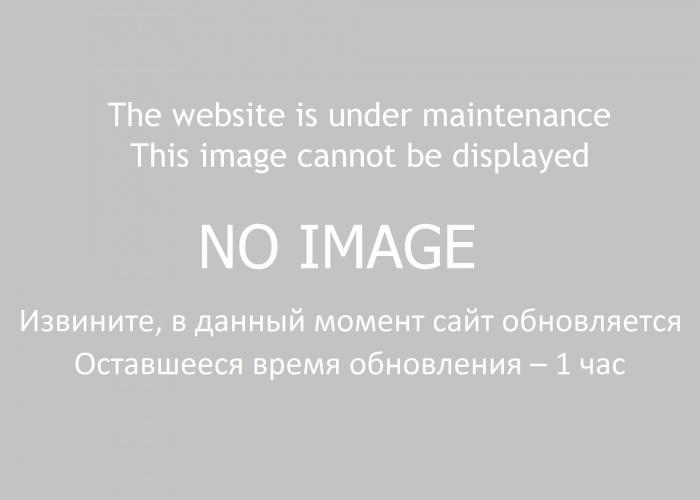 Volcanoes are the main attractions of the Kamchatka Peninsula. Images eruptions appear on the flag and coat of arms of the Kamchatka Territory (formerly - Kamchatka region) and the city of Petropavlovsk-Kamchatsky, as well as in most of souvenirs, produced at Kamchatka.

During the spawning rivers of Kamchatka fish attracting large number of tourists - lovers of fishing, as well as natural anglers - Kamchatka bears.Many of the Kamchatka River is good for rafting sport. The most popular among fans of the sport and the river Avacha river Malkinskaya Fast.At the confluence of the Hot Spring and Noisy is known around the world Valley of Geysers, part of the Kronotsky State Biosphere Reserve.

The flora of Kamchatka has about 1200 species of vascular (higher) plant.

The fauna of land mammals are: Kamchatka sable, ermine, otter, hare, muskrat, fox, moose, caribou, bighorn sheep, bobcat, polar wolf, wolverine, weasel, Bering gopher, Kamchatka marmot and others Fauna display some characteristics of the island. character in Kamchatka there are not many typical of Eastern Siberia and the Far East taiga animals such as musk deer, spruce grouse, only at the north edge (in Penzhina district) meets the flying squirrel, relatively recently through Parapolsky dollars and further to the south entered the Yakut chipmunk, so same as the lynx in the 1930s. From large predatory animals of the forest zone the most visible and best-known view was and remains Kamchatka brown bear.The most numerous insects, which make up 80% of all species combined. Because arthropods are many spiders. Amphibians in Kamchatka only 2 types: Siberian salamander, which is spread all over the peninsula, and by chance the introduced marsh frog that lives in the south of the peninsula: in Khalaktyrskoye and Kultuchnaya lakes Paratunka valley surroundings Malki village, district Mutnovsky Geothermal Power Plant, as well as some thermal waters in Milkovsky and Bystrinsky areas. Land reptiles are absent twice off the coast of the peninsula to catch marine leatherback turtle migrated from tropical seas.